Starloop Studio and publisher Game Troopers released last week their virtual reality masterpiece "Overkill VR" for HTC Vive. This game was well received by most users on Steam, and in order to improve the game, the game team also updated it. In this update, some bugs were fixed and it was also able to support Oculus Touch. 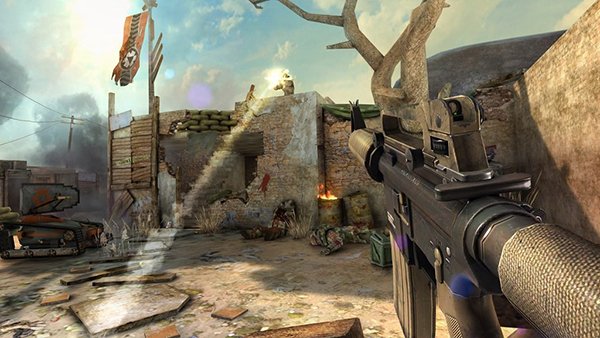 Near the day of the Oculus Touch release, there will be a large number of games that can be run on the Oculus Touch, and recently "Overkill VR" has also been included in the list. There are other recently announced works on this list, including Zombie Riot by PlaySide VR, Viral EX by Fierce Kaiju, Space Pirate Trainer by I-Illusions and HandMade Game. CRANGA!: Harbour Frenzy.

In the v1.04 update, users can create their own mixed reality games, which are very popular among VR developers and are used to showcase their own project work. Starloop Studio says this can be achieved by "adding a permanent camera profile that is close to the game archives."

Developers have told VRFocus that they have plans to release a major update package next week. This update includes features that users want, such as manual reloading, grenades, rocket boosters, and nine new levels. And other content.